Day Trading is Unlikely to Pay Off 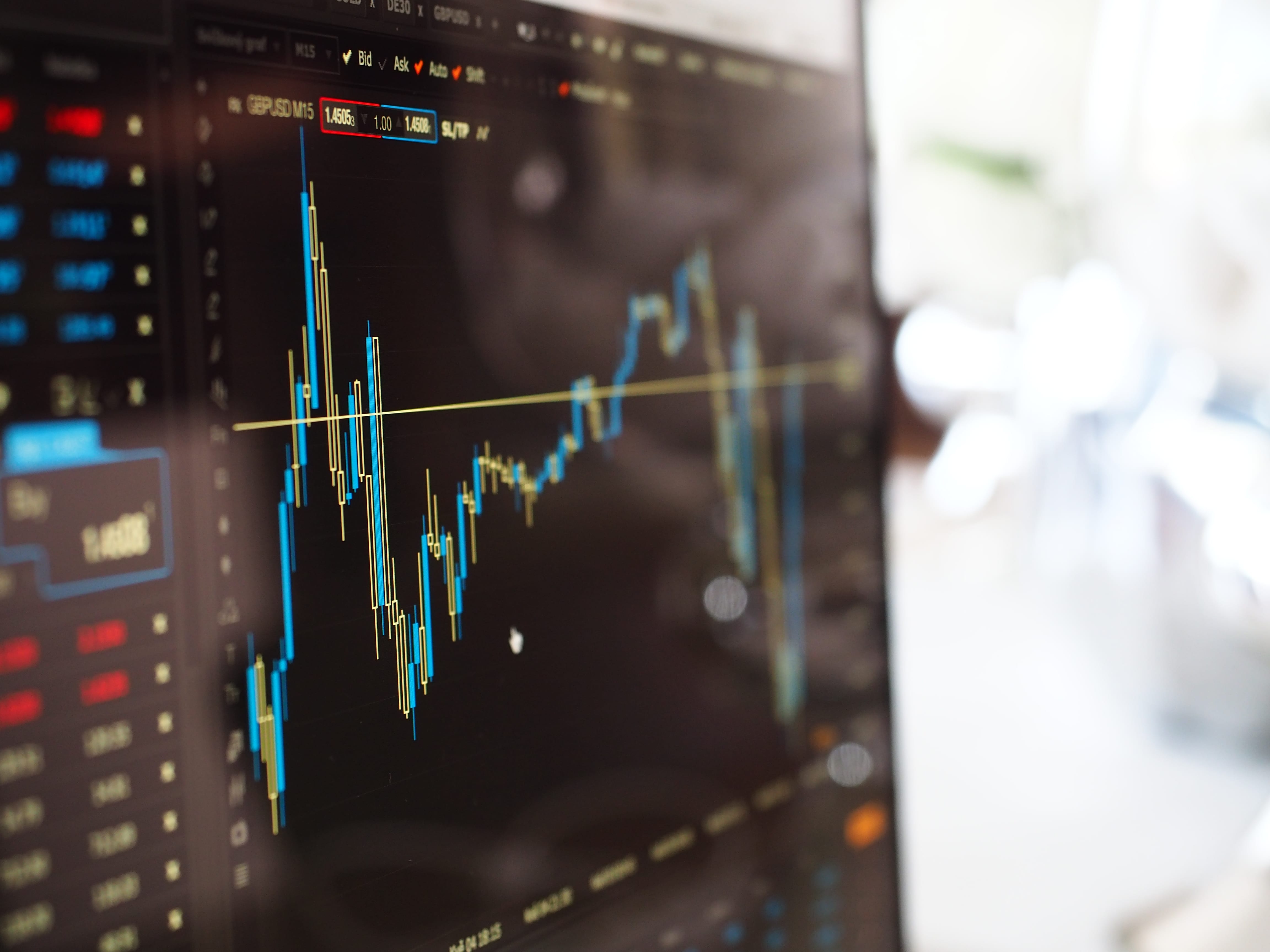 Day Trading as a source of entertainment may be enticing, but the math behind the returns ought to dissuade those from trying it.

The global pandemic seems to have another side effect: an increase in day trading. Burton Malkiel, author of “A Random Walk Down Wall Street”, said in a June 18th interview that “Individuals, cooped up at home, working remotely on flexible schedules, with no social activities and no live sports to watch and bet on, have increasingly turned to day trading in the stock market”. Robinhood, the popular brokerage offering free trades on stocks and options, reported in March that trading volumes were 3 times higher than they were a year ago. Dave Portnoy, founder of Barstool Sports, has started live streaming his trades on Instagram and Twitter. Although Portnoy’s portfolio is currently ‘green’ since he started trading, the attitude that “stocks only go up” deserves some investigation.

Day trading, according to Investopedia, is  a “trader who executes a large volume of short and long trades to capitalize on intraday market price action”. Those that day trade have incredibly slim odds at turning a profit. Empirical studies show consistently that day trading is a fool’s errand. For instance, researchers from Brazil’s Sao Paulo School of Economics and the University of Sao Paulo studied 20,000 Brazilian day traders over the course of a year. Their results are convincing:

The real perversity of day trading is that spending more time ‘practicing’ doesn’t yield any increase in profitability. Imagine spending the better part of a year scrutinizing the smallest minute-by-minute market moves, theorizing winning trading strategies and still ending up in the 97% of traders that lost money. Or worse, imagine miraculously making it in the 3% of traders that are profitable but then realizing a minimum wage job would have earned you more for your efforts.

Further, there isn’t evidence that this phenomenon is not isolated in Brazil. A study from brokerage firm eToro based on the performance of 83,000 accounts in Europe showed a median 12 month return of negative 36.3% and that 80% of the traders lost money. The lowest quartile of traders had performance of -91.4%. The S&P 500 had positive returns over the period of roughly 7%.

Earlier evidence stateside from the University of California Davis in 2010 showed that only 1.6% of traders were profitable net of fees as well.

Those that start day trading in earnest must ask themselves why they believe they will be in the incredibly small proportion that do so successfully over the long run. With such long odds, is it the new trader’s ability to select stocks? Is it their steely resolve when their holdings go down? Let’s investigate both of those.

Let’s say you believe you can pick stocks well enough to put you in that 1% of the top 3% threshold. The odds on this aren’t really convincing either.

Based on research of 14,455 active stocks between 1989 and 2015 by Longboard Asset Management, 80% of all stocks had a lifetime return of zero. The best performing 20% (2,942) of all stocks accounted for all the gains of the stock market. The below chart provides a sobering look at the odds of security selection, especially for day traders.

Well, what if a day trader believes that he/she can outperform the market because of some steely resolve. Evidence suggests that the odds on this are terrible. Even in the trader were to miraculously select the 20% of winners in the stock market, most investors underperform their own investments. Dalbar, a financial research firm in Boston, reported in 2015 that “equity-fund investors earned just 3.7% annually over the past 30 years through 2015 compared with a 10.4% annual return for the S&P 500”.

This massive performance gap is based on human behavior. Large cash expense coming up for your child’s wedding? You may have to sell stock. Worried about the market because of what a work friend told you over lunch? You may reduce your positions. Most people fall short of their own investments because it's hard to have conviction when it feels like the worst is yet to come. In March, ⅕ of Fidelity customers sold all their stock and ⅓ of investors over the age of 65 did so.

Overall, the math does not paint a rosy picture for day traders. The odds are long and the payouts meager if successful. Most stocks have zero or negative returns and most people underperform their own investments. As Warren Buffet said “investing is simple, but not easy”.

To close, I am nervous for what is to come for the new investors playing the hardest game the market has to offer.

Photo by energepic.com from Pexels