Reasons to be Cautious About Covid-19 Headlines 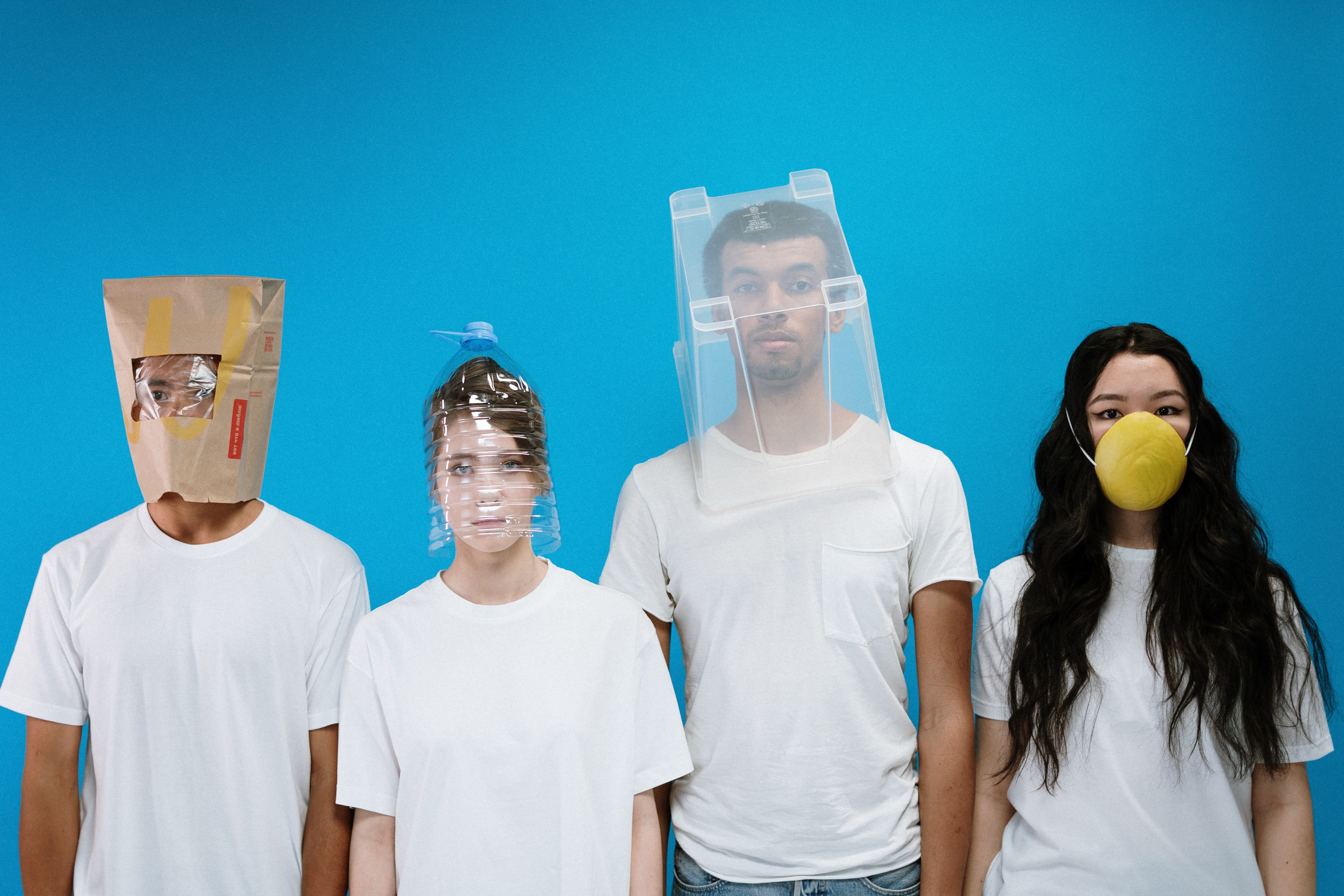 So far nobody has confirmed exactly where COVID-19 originated, whether the virus has a seasonal effect, or detemined the virus’s exact rate of transmission. Of these uncertainties, the scariest one is perhaps the possibility of reactivation amongst patients who have already been ‘cured’. Widespread reactivation of the virus could disrupt through experts’ forecasts and consequently delay politicians’ plans indefinitely. In spite of the aforementioned questions, leaders across the world have given their predictions about the economy's reopening. President Trump recently said that he believes that some states will be able to reduce their economic strain before April’s end.

The aforementioned uncertainties make it clear that, at the moment, people cannot accurately forecast a post-coronavirus future. So, as you read through varied opinions and analyses on the web, keep in mind that the true effects of the recession can only be gauged and mitigated once we understand if we can control the virus and defeat it. Only then can we sustainably reduce the damage on our country’s social, federal, and private infrastructure.

Will we know for certain when the economy will reopen?

Aside from vaccines, what can ease social distancing measures?

Social distancing measures might be relaxed if testing speed and testing coverage improves. One possibility is that the government set up testing sites at a mass scale; this would allow us to more efficiently contain the spread of the coronavirus. Like improved rapid testing, upgraded contact tracing might also help contain the spread. If we could accurately track the people exposed with coronavirus and subsequently track the people they’ve come in contact with, we could exponentially slow the virus’ chain of transmission. Additional measures include quarantine centers, increasing hospitals capacities, and identifying effective ongoing treatments. If quarantine centers were to be rolled out to the public, then those with mild cases can quarantine without taking up useful hospital space. In a similar manner, if hospitals were to increase their capacity to deal with coronavirus cases, then the number of people needing treatment might become more manageable. Meanwhile, if regular coronavirus treatments were developed, the virus’ long-term effects might be mitigated, ultimately eliminating the need for social distancing.

Social distancing across the country has predominantly affected people through unemployment. Millions of people are suffering from layoffs and furloughs caused by social distancing. People employed at low-wage jobs that cannot work from home have been hit the hardest. In a similar manner, states whose economies are heavily reliant on tourism and manufacturing have been subject to the brunt of the pandemic. Specifically, the airline, hospitality and restaurant industries, have been most susceptible.

This week marks the fifth week in a row in which millions of American workers—4,427,000 people this week—have applied for unemployment benefits. This five week span represents the biggest surge in unemployment claims since 1967, the year in which the Department of Labor began tracking unemployment data. Over 26.5 million claims have been filed throughout the last five weeks. For comparison, consider that before the coronavirus became widespread, weekly claims hovered around the low 200,000s. This means that weekly claims have increased by more than 20 times since. In addition, the number of weekly claims throughout this five-week stretch is five times worse than the worst five-week stretch experienced during the 2008 financial crisis.