The Credit Card Crisis: US adults are in trouble 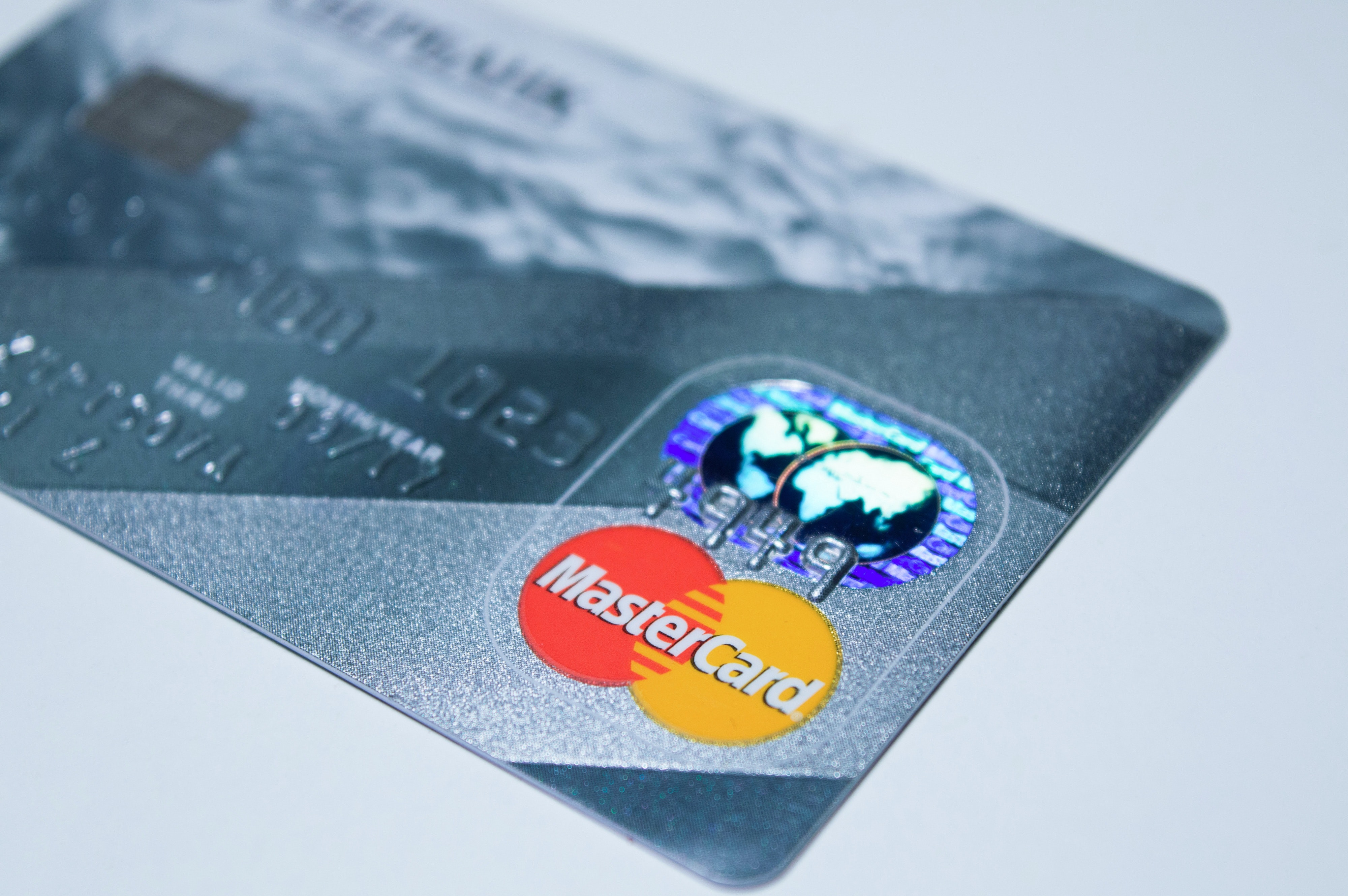 Read more about the statistics here and here.

In the year 2000, over half of the households in America had credit card debt. By contrast, in 2001, that figure fell to 38%. During this same period, average credit card debt rose from $5,048 to $7,697. Essentially that means there were fewer people with larger amounts of debt.

Since then, several key pieces of legislation have been passed. For example, in 2005 the Bankruptcy Protection Act made it more difficult for people to file for bankruptcy. This created chaos within the lower and middle cIass during the economic downturn. In order to pay bills, they began to turn to credit cards. Consequently, credit card debt soared, reaching an all-time peak of $1.028 trillion in July 2008.

In contrast, the Credit Card Accountability Responsibility and Disclosure Act of 2009, also known as the CARD Act, was signed into law on May 22, 2009 by President Obama. It represented a government attempt to protect consumers from harmful card issuer practices, and eventually reduced credit card costs to consumers by more than $100 billion over the following years. It offers several consumer protections:

Despite the restrictions the CARD Act of 2009 put on credit card marketing to young adults, credit card debt has continued to hit youth hard.

In an interview with Audie Cornish, NPR’s Chris Arnold states,

“If we look at 18 to 29-year-olds, nearly 10% of them now have credit card debt that’s… more than 90 days past due. And that’s a pretty big red warning light on the dashboard for some economists because that’s moving back up into the delinquency realm that we saw… during the Great Recession. We’re inching back up in that direction. I talked to Lucia Dunn (economics professor at Ohio State University), and she says a lot of young people are getting squeezed because they also have student loan debt.”

The Federal Reserve Bank of New York reports that over 8% of balances held by those ages 18 to 29 hit the seriously delinquent territory in the first quarter of 2019. “The rate at which credit card balances become delinquent has been rising and that has coincided with an increase in younger borrowers entering the credit card market,” Andrew Haughwout, senior vice president at the New York Fed, said in a statement about the issue.

Experts suggest that students who already have credit card debt should focus on paying that off before tackling their student loan debt. Carrying a balance on a credit card can become a significant expense, especially since the average credit card APR has never been higher: it’s currently sitting at 17.73%, That’s more than double the current federal student loan interest rates and even surpassing the highest private loan APRs.

A recent study conducted by Nellie Mae, the nation’s leading student finance firm, revealed that the average undergraduate student carries a credit card balance of $2,169. According to the study, many students use their cards without anticipating how the bills will be paid off. It also showed that many students use their cards for tuition and books, which can be more effectively paid for with a student loan.

Credit card debt is on the rise, and it’s hitting students and young adults the hardest. Despite several pieces of legislation that have been passed in recent years to manage the industry, more and more young adults and low-income households are finding themselves in a vicious cycle of paying down credit card debt. If you have found yourself in this position, check out the FTC’s informational website on how to cope with debt.